Summer is practically over …

and on Monday, the city school classes resume.  The county schools follow only a few days later and on Thursday, Tay will move back into her dorm.

The big yellow bus will begin making it’s hulking way up Moccasin with a line of cars behind it and the School Zone lights will start flashing.

Thanks to the position I am now in at work, I have to be there at at seven, which alleviates the “beat the bus” dilemma.

If I, who had to work all summer, find that it has passed quickly, I can only imagine what my sister, who is a teacher, my daughter and nieces, who are students, and the myriad of others who had several weeks off, are thinking.

I would make a poor teacher.

Never mind that I don’t really like dealing with kids, at least not in large numbers, but I would have a really hard time going back to work after two months off.

It would be a form of torture.

One day, you’re sleeping in and the next, you are standing, with your eyes half open and your brain fried from lack of sleep, in front of two dozen kids who don’t want to be there any more than you do.

Prison, I imagine, would start to sound pretty good right about then.

So to all the educators I know, good luck and Godspeed.

May the force be with you and all that jazz. 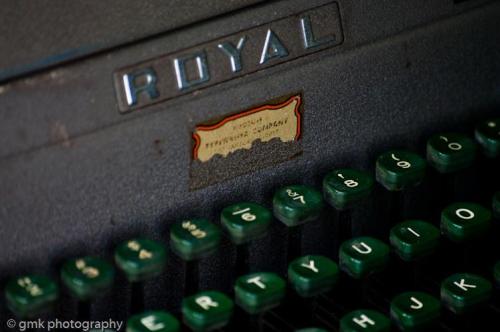