I have been waiting all week …

for this day to come.

The day that tickets to The Eagles concert, which is coming near my hometown, would go on sale.  I have (most impatiently, mind you) waited for the moment when I could go online and then, with great jubilation and celebration, say that I have Eagles tickets.

When I first found out, earlier this week, that they were going to be performing nearby, I immediately started researching; I studied over the seating chart of the venue, mapped directions and even considered staying overnight just to be adventurous.

I had, after careful planning, decided exactly where I wanted to sit in order to be able to see them up close and personal.

I even went as far as to rationalize the justification to dip into my carefully squirreled away new-camera-lens fund in order to be a part of something  that I found to be so incredible that it literally took my breath away.

I had my seat picked out and was ready to go forward with what would be a crowning moment in my life.

I haven’t slept much all week due mostly to the anticipation of today.  I was ready.  I was prepared.  I was going to do it.

I was going to see The Eagles, performing live and I could barely keep any other thought in my head.

Then reality slapped me in the face.

When the magic time came and the tickets officially went on sale, the sticker shock nearly sent me into a coma.

The ticket prices I had researched earlier in the week, which were high, but, as I said, I had rationalized the justification,  had risen over a hundred dollars.

I found that I could get a ticket in the nosebleed section for a right arm and four of my total of six pints of blood.

If I were to be invited to dine with them and then become their personal photographer, I wouldn’t have blinked an eye … but let’s be real here.  I would be paying to watch them on video (because they would be too far away to see in person) and I don’t know about the rest of the world, but I’m not about to shell out a bundle of money, sacrificing a new lens for my camera, to see a video of something I can watch for free from home.

It is times like this that being independently wealthy would come in extremely handy.

I took a moment and thought of the price of the ticket and how much it would now take from my new-camera-lens fund.  The decision took about as long as the thought did.

I won’t be seeing The Eagles in concert because I want, more than to see Don Henley, to have a new lens for my camera.

And I can’t, at these ridiculous ticket prices, have both.

So, I will pass, with a huge pang of regret, on seeing The Eagles on, which is rumored, to be their last tour.

I have all the albums (vinyl, of course), many of the eight-tracks (if you don’t know what that is, don’t ask because I’m already in a foul mood), all of the cassettes, because that was the latest trend, most of the CD’s because I simply had to have them and every song that is currently available for download on Spotify.

I will most likely, knowing how I am, once the day approaches, regret my decision to fore-go the price of admission to an iconic concert by what is likely my all-time favorite music group, but when I have the new wide-angle lens for my camera, Don will be little more than a blip on my high definition sensor.

Priorities, and all that jazz. 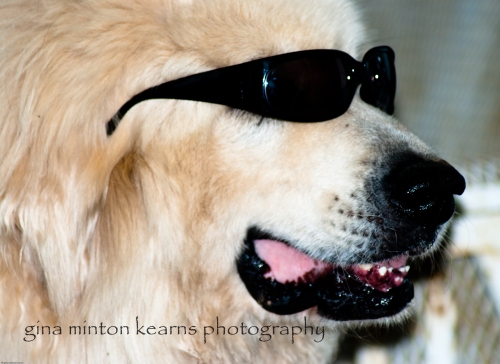 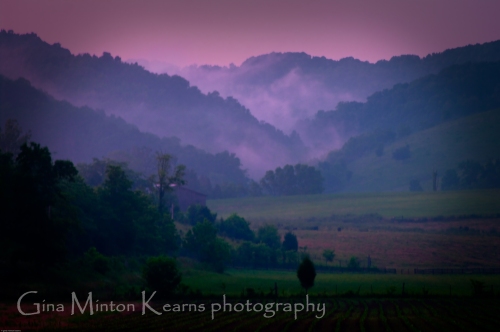 Hotel California … ok, really just the view from my front porch, but still …